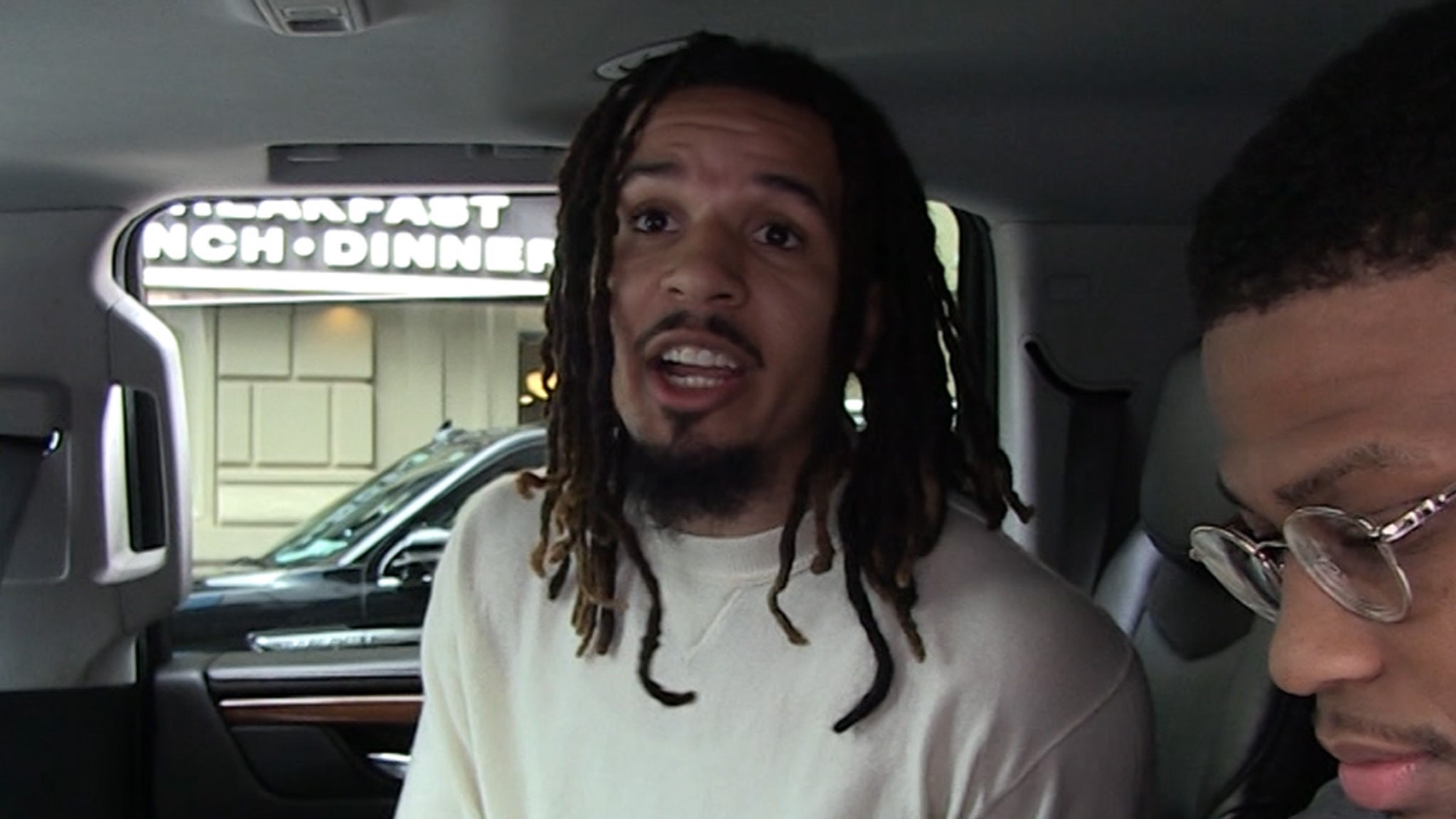 Cole Anthony — last year’s 15th overall pick — is confessing his biggest rookie year screw up … laying down wayyy too much cash on a chain prior to draft night.

TMZ Sports ran into the Orlando Magic star only hours before the 2021 NBA Draft … and we asked the 2nd year hooper out of UNC how he treated himself after being picked in last year’s 1st round.

“Before the draft, I bought myself a chain which I immediately regretted,” the 21-year-old said. “It was a lot of money at the time … at the time, it was a lot. I ain’t going to lie to you.”

FYI, Anthony signed a near-$16 million, 4-year deal with Orlando in the November draft (it was delayed over COVID-19).

Tonight, 60 more young fellas are about to strike it rich … and Cole has some sound financial advice for the soon-to-be millionaires.

“And, just focus on basketball.”

Seems former NBA star Jermaine O’Neal would agree … ’cause when we got the ex-Indiana Pacer out in NYC earlier this week, his biggest piece of advice to the future rookies was also to be smart with their cash!

“I think the most important thing is saving, right?” the 42-year-old said. “You know, put aside some money. You work hard, you should be able to choose what you want to buy. But don’t spend it all in one place.”