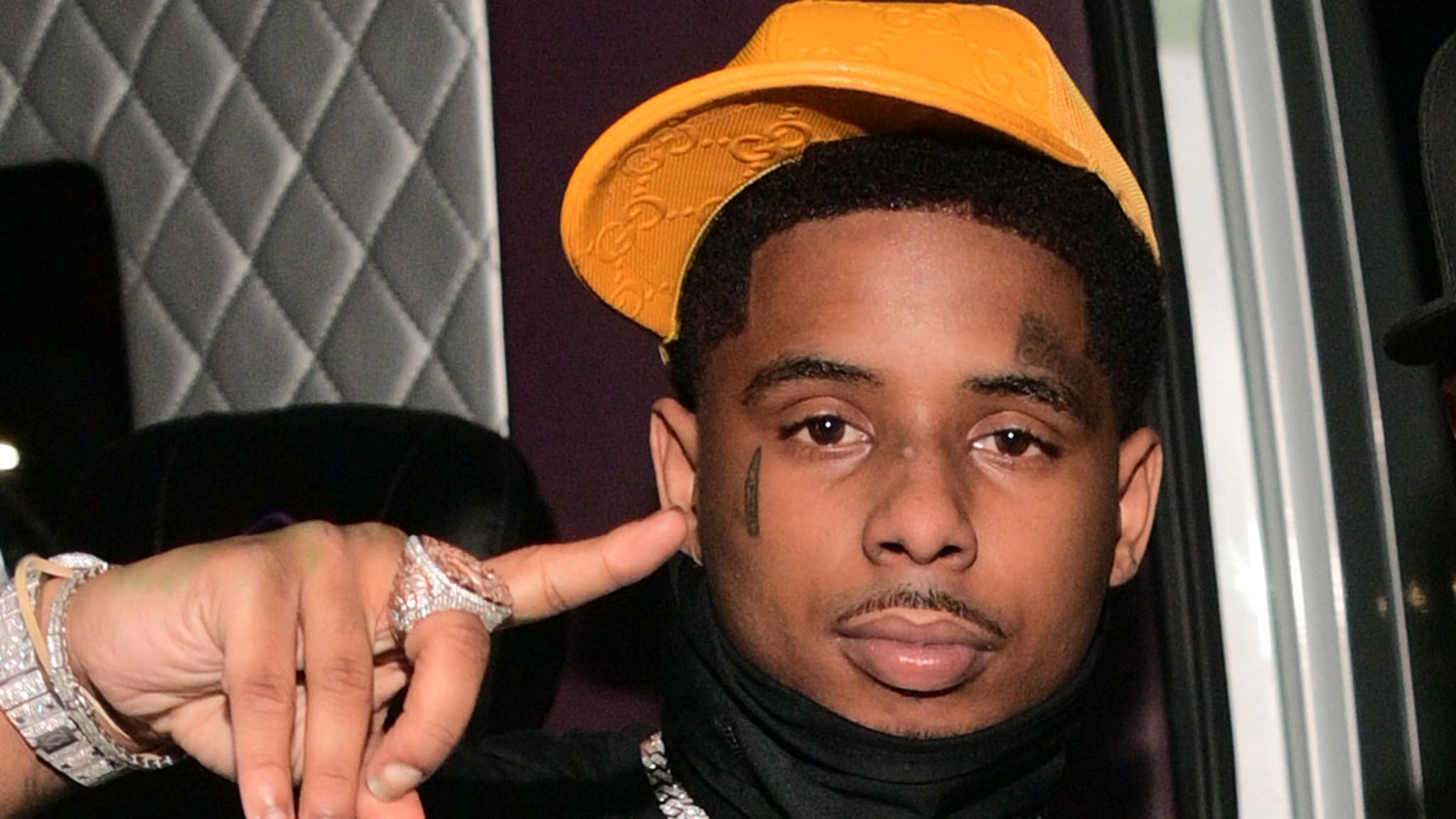 Rapper Pooh Shiesty won’t be a completely free man even after he does his time for a wild shootout — the artist will have some serious restrictions, according to legal documents.

Pooh’s sentencing docs, obtained by TMZ, show he’ll have to be on supervised release for 3 years once he completes his 63 months in prison, and the supervision comes with a bunch of rules attached.

During the 3 years, Pooh isn’t allowed to associate with any of his co-defendants or gang members … and his PO has permission to search Pooh and his property from time to time.

The rapper will also have to go through a treatment program for drugs and alcohol.

As we reported, he’s currently serving the 5-plus year sentence over a South Florida shootout from back in October 2020.

Even though Pooh’s behind bars, he dropped his latest album on Friday — “Shiesty Season: Certified” has collabs with Gunna, Lil Durk and Lil Uzi Vert … just to name a few.