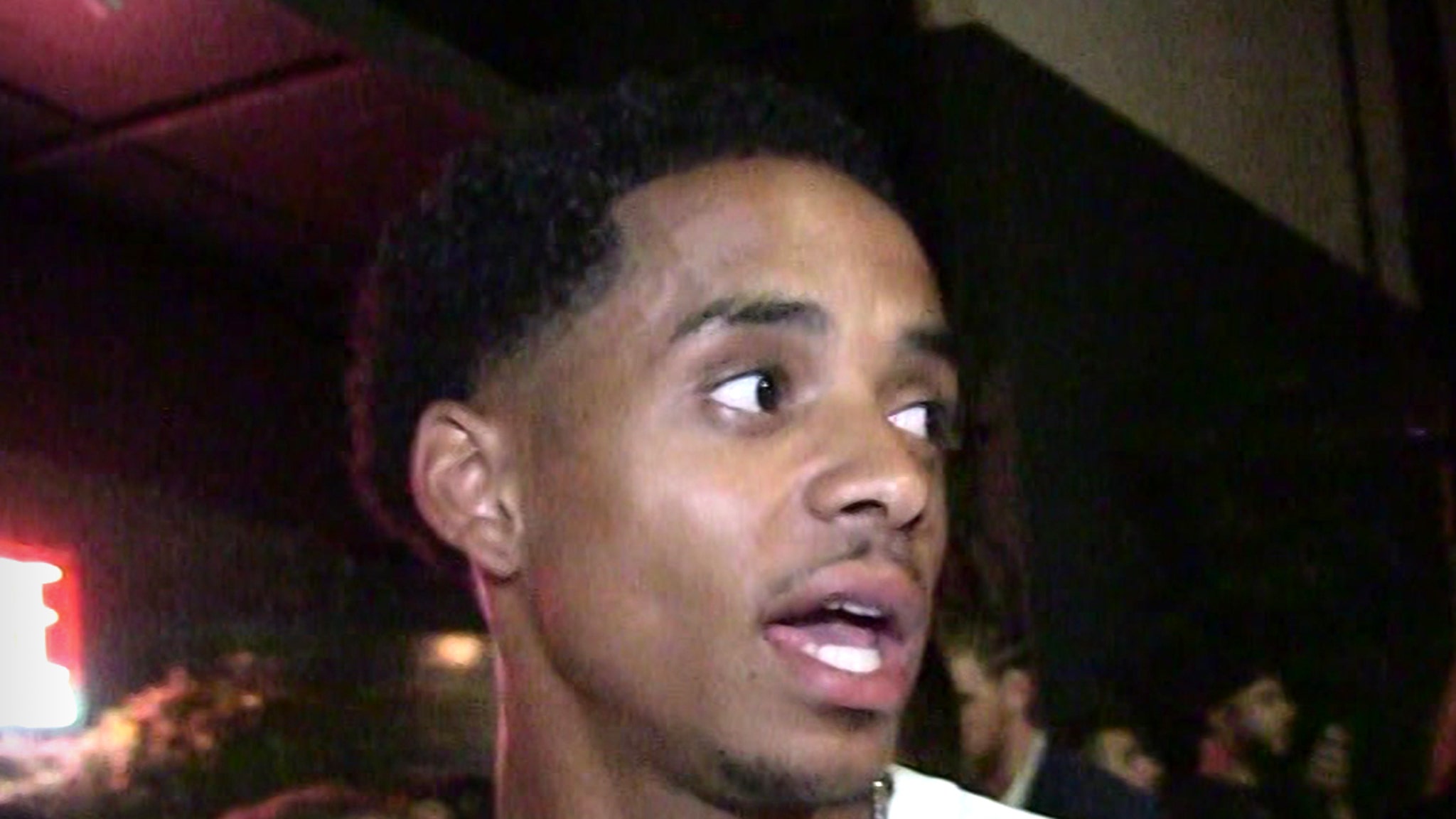 Snoop Dogg‘s son, Cordell Broadus, got his brand new whip jacked … but the car was recovered pretty quickly … this according to cops who were hot on the trail.

LAPD sources tell TMZ … Cordell’s 2022 BMW X6 was jacked Wednesday in L.A. We’re told a tracking company located it, passed the info on to the LAPD and cops rushed to retrieve it.

Officers found the BMW and took the alleged carnapper into custody.

As for how the car was stolen … we’re told someone left the keys in the car, making it an easy steal.

The alleged culprit already had an active warrant and was booked on a charge from that incident — burglary of a motor vehicle. Cops say they found stolen items in Cordell’s BMW. The D.A. will now decide whether to charge the guy.

As we reported, the former Bruin was one of the most sought-after high school football players in 2015 … but backed out of playing at UCLA to pursue other passions. He’s since become an entrepreneur, opened up his own production company, and is not the father of 2.