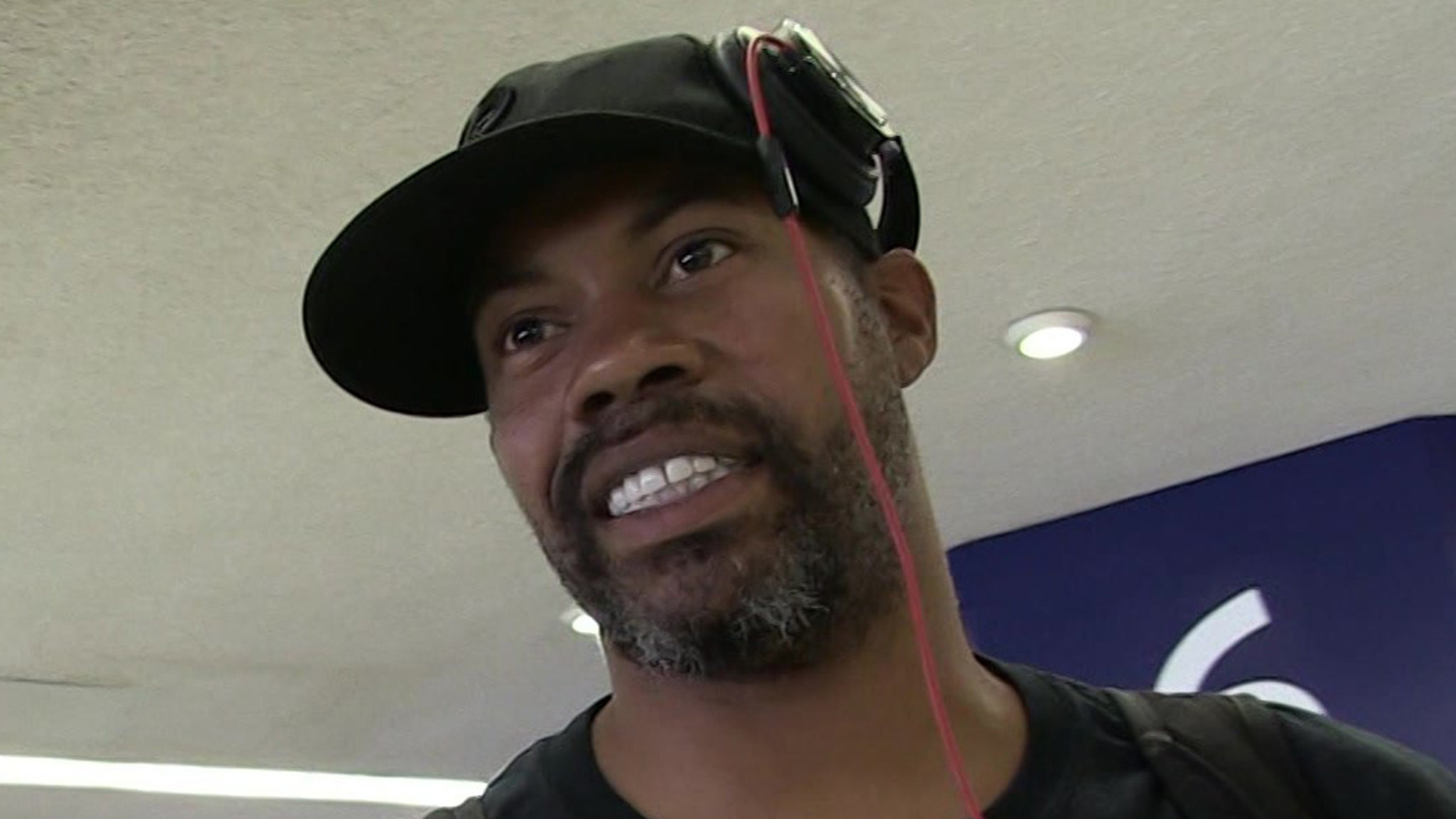 Rasheed Wallace is coming back to the NBA — this time, as an assistant coach for the Los Angeles Lakers!!

The news broke on Monday … Shams Charania of The Athletic announced the former NBA star has agreed to join the Lakers staff as an assistant coach under new head coach Darvin Ham.

This won’t be Wallace’s first gig as an assistant coach — he held the same position with the Pistons from 2013 to 2014 … and last season with the Memphis Tigers.

In fact, Tigers’ head coach Penny Hardaway hinted to a local reporter in Memphis that Wallace was likely to sign with the Lakers.

The 4x All-Star’s most notable years were with the Blazers and Pistons … where he won an NBA championship in 2004.

Congrats on the new gig, Sheed!