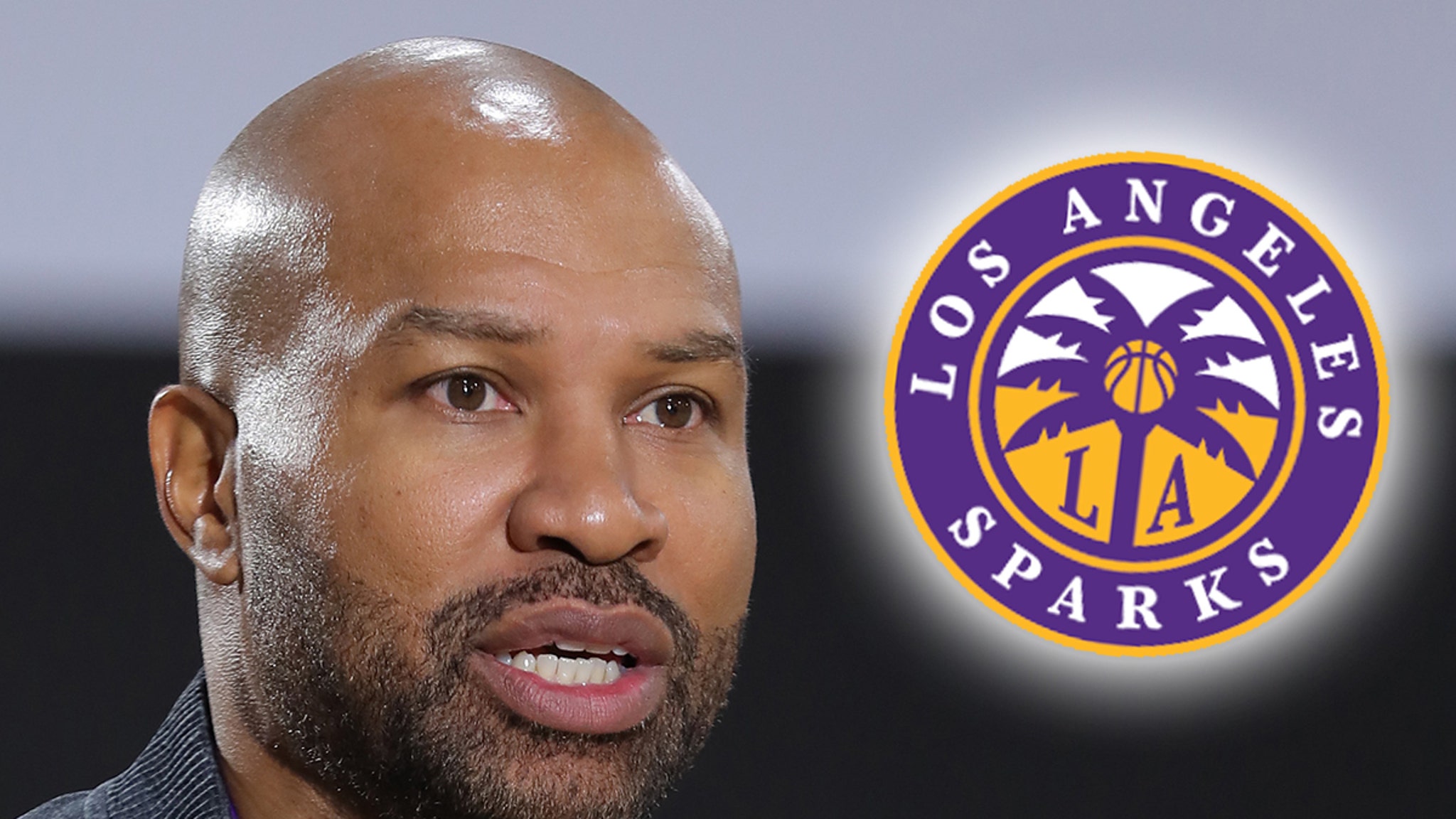 Derek Fisher is out … the Los Angeles Sparks parted ways with the NBA champ, who served as the head coach and general manager, the team announced on Tuesday.

“On behalf of our ownership group, I want to thank Derek for his efforts and contributions to the Sparks franchise,” team exec Eric Holoman said.

“We wish him the best moving forward. I have full confidence in Fred Williams to step into the role of interim head coach, bringing a wealth of experience leading WNBA teams.”

In 3 seasons with the Sparks, Fisher led the org. to a 49-39 record in the regular season … going 1-4 in the postseason.

But, this season got off to a rough start for the 47-year-old, who was relieved of his duties after starting 5-7 with the Sparks this year.

“I want to thank the LA Sparks organization, ownership, staff, players, and fans for the opportunity they have afforded me over the last four years as a part of this historic franchise,” Fisher said.

“Their support has allowed me to grow as both a coach and front office executive and I am proud of what we have accomplished.”

The Sparks, 3-time WNBA champions, were hoping Fisher, who won 5 NBA titles with the Lakers, could bring some of his championship pedigree to the locker room. But, it wasn’t meant to be, and now the team is going in a new different direction … as they try to salvage their season.