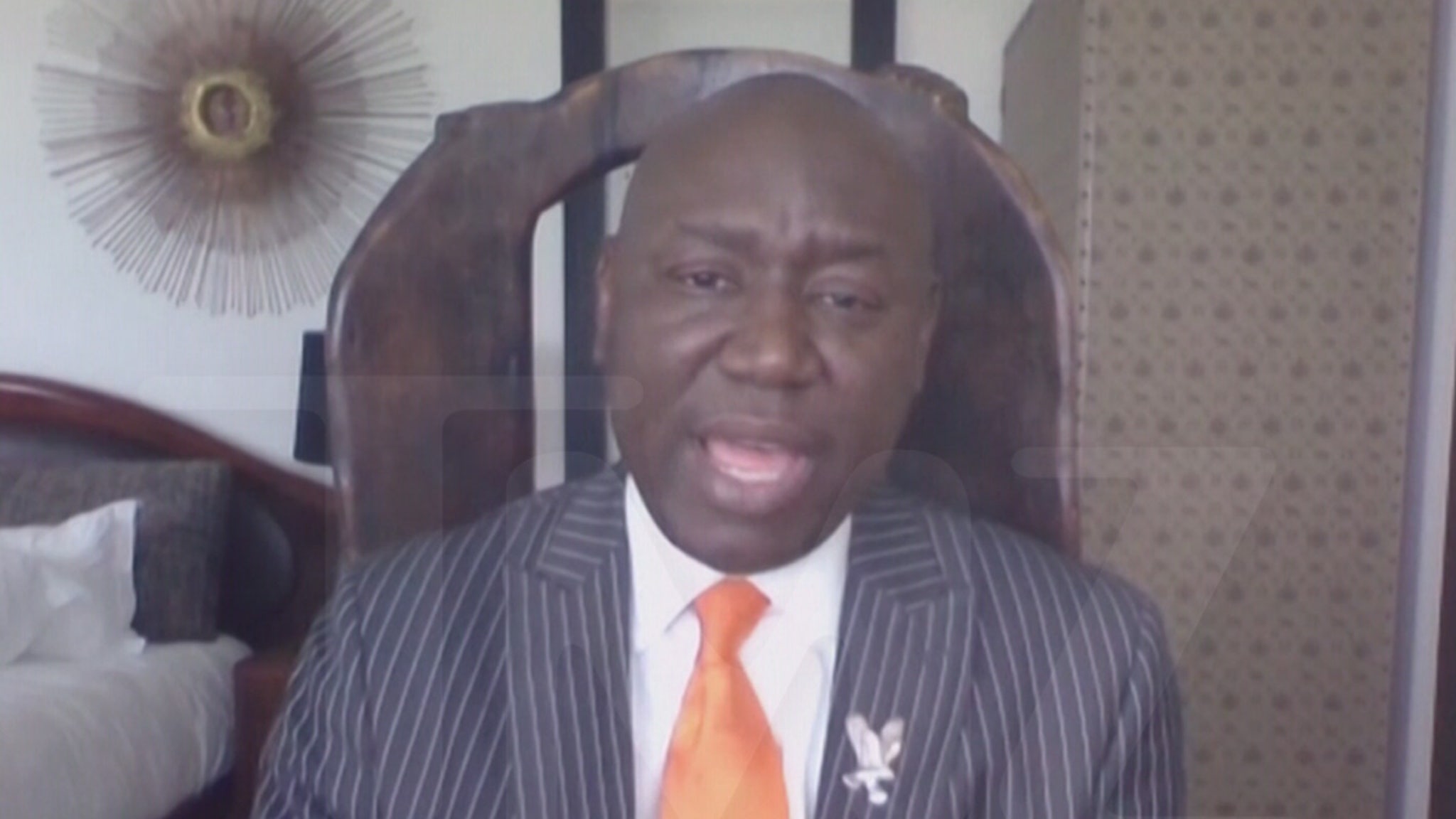 Ben Crump says Black people in America have overcome the most dire of circumstances, and he has no doubt the community will continue to progress in the future … no matter how concerning things appear today.

The high-profile civil attorney joined “TMZ Live” Thursday to talk about the overall state of civil rights and equality in America … ahead of the release of the new Netflix documentary, “Civil: Ben Crump.”

Ben tells us, he has no doubt Black people will win the war against inequality. He says, no matter how it feels today, “we are far better than we were yesterday, and we are going to be better tomorrow.”

As you know, Ben has been involved in the country’s most high-profile civil rights cases — including George Floyd, Breonna Taylor and Andre Hill — and he continues to shine a light on police violence … now the leading cause of death for Black men.

The documentary — which drops on Sunday, Juneteenth — follows Ben through 2020 as the nation faced a reckoning on race and equality in the wake of George Floyd’s murder.

Ben says, he’s grateful for those who blazed a trail for him, and he hopes to inspire the next generation of civil rights attorneys and activists. He spoke to us about the 2 legal icons who inspired his own career and life philosophy.