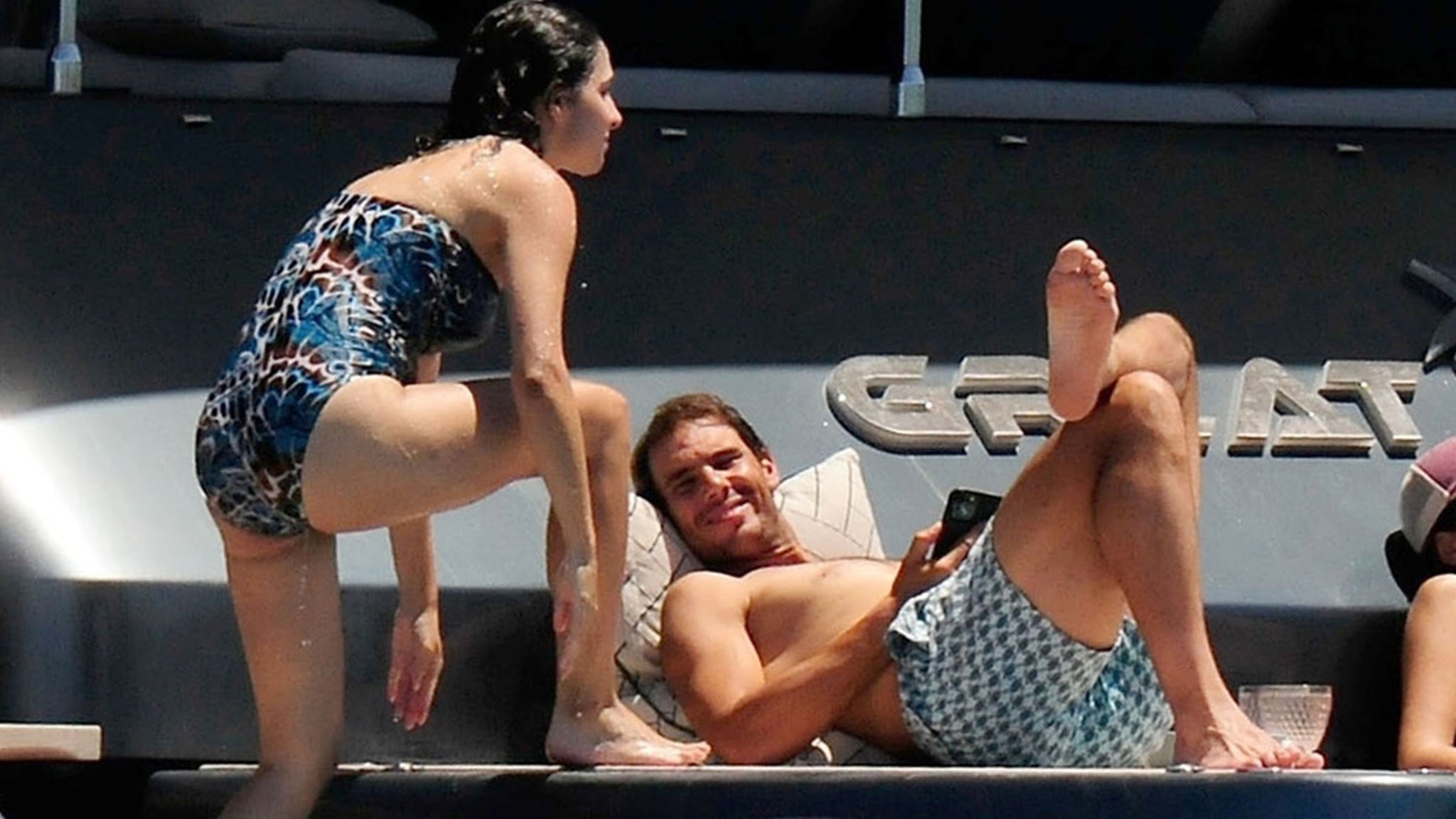 Rafael Nadal took a well-deserved break after winning his 14th French Open … hitting the Spanish seas with his pregnant wife and friends on an insane mega-yacht!

And, the champ was celebrating like someone who just made history … diving into the water, and hanging out on the deck with his buddies.

His wife, Mary Perello, was also livin’ the vacay life … just days after the couple — who married in 2019 — announced they’re expecting their first child.

But, the R&R won’t last long, though. Nadal — who’s dealing with pain in his left foot — has Wimbledon to win … and his first match is Tuesday against Francisco Cerúndolo.

“That’s it. Wimbledon is not a tournament that I want to miss. I think nobody wants to miss Wimbledon. I love Wimbledon.”

If Nadal wins, it’d be his third Wimbledon title.