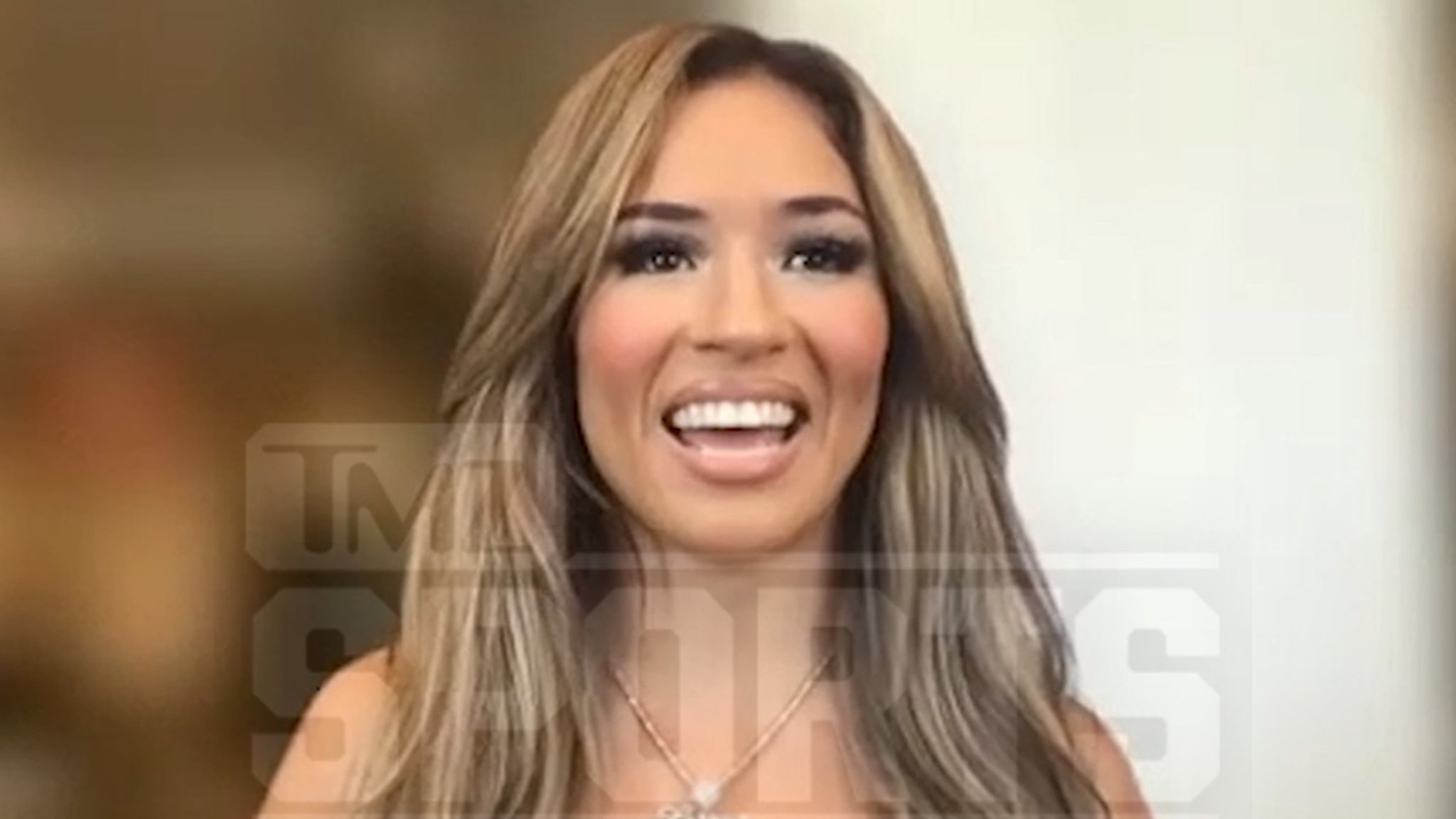 Valerie Loureda is walking away from the cage and into the squared circle — the former MMA fighter tells TMZ Sports after months of training and mutual interest, she’s signing on with the promotion to compete as a wrestler.

The 23-year-old made the news official on Wednesday … saying it’s a dream come true.

“I’ve been waiting for this moment for so long,” said Loureda, the first Cuban-American woman ever to sign with WWE. “You have no idea. I’m excited it’s finally here.”

And she’s got BIG goals with the promotion — the taekwondo expert said her dream is to headline WrestleMania one day … but more importantly, she wants to represent Latina women across the world.

“I’m the first Cuban-American woman to sign with the WWE,” Loureda said, “and for me alone that is a dream come true.”

“The moment I found out I had the opportunity, I knew I could make history and represent my culture in a way no one has before. And that’s what I was born to do.”

Loureda tells us that her first official day with WWE is July 18 — one day before her 24th birthday — and that the timing of it all couldn’t have been better.

Of course, we got a glimpse of Valerie in the ring already … when she hit up WWE tryouts earlier this year.

“Turning 24 and becoming a WWE Superstar, like, that’s my dream,” Loureda said. “I’m going to train there very hard. My goal personally is to be on live TV by the end of the year.”

“Obviously, I trust the WWE and what they’ve done with all their athletes, and I’m going to follow their path. But, I set big bars and expectations for myself, and I’m going to work very hard to make life to be ready by the end of this year.

Ultimately, Loureda wants to be a star on the main roster … and once she arrives, she’s already got her sights set on one particular WWE women’s Superstar.