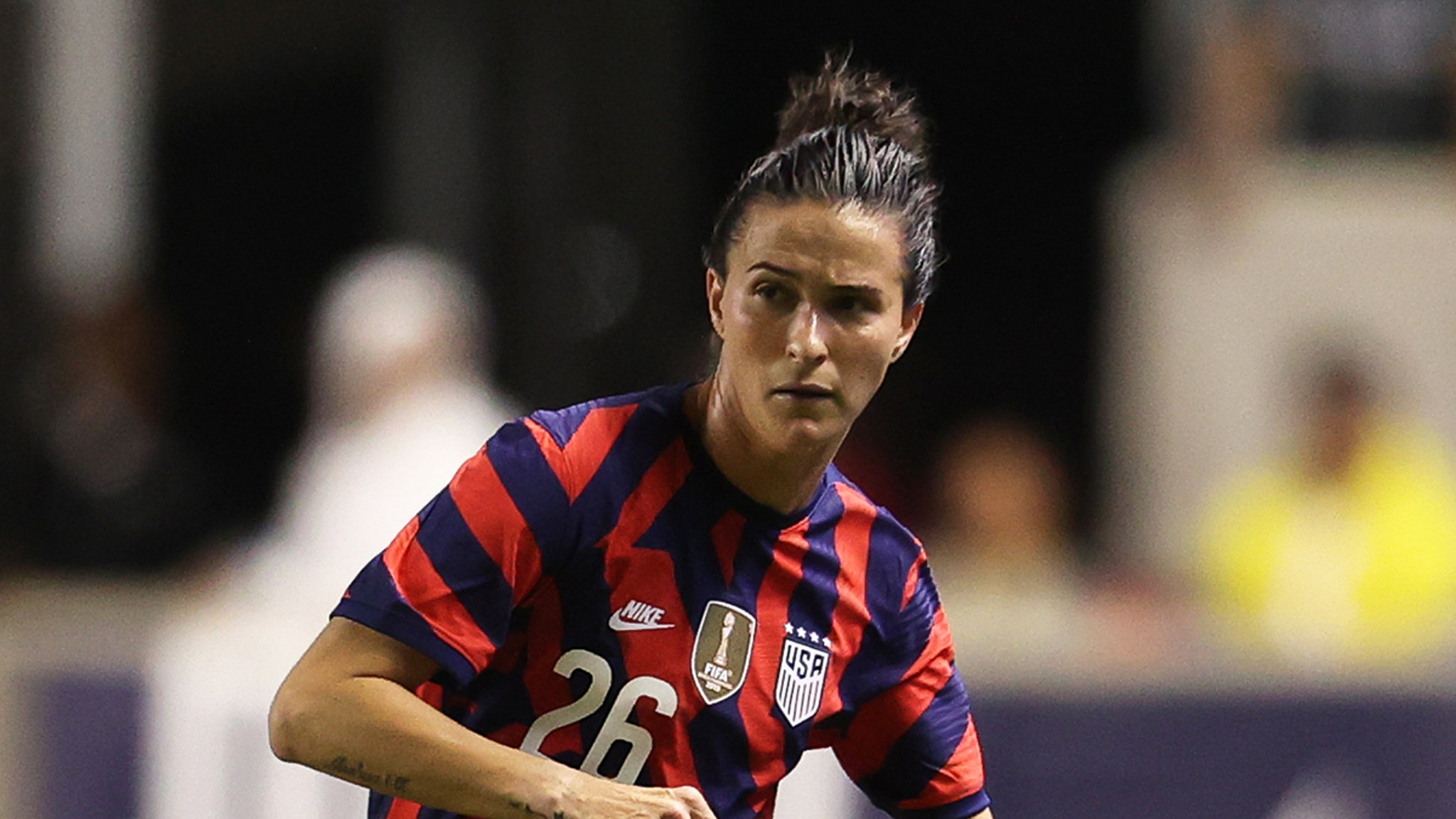 Pro soccer player Carson Pickett made history on Tuesday … becoming the first player with a limb difference to hit the pitch for the United States women’s national team.

Pickett — who was born without a left hand and forearm — started for the USWNT in its 2-0 victory over Colombia … as the Red, White and Blue extended their home win streak to 69 games.

The 28-year-old defender — who plays for the NWSL’s North Carolina Courage — competed in the entire contest against Colombia.

Pickett’s coach, Vlatko Andonovski, spoke about her spot on the team … saying, “Carson did very well in training for us in last week and with the management of minutes for Emily Fox that we had, we felt like Carson would be a good replacement.”

“I’m happy that she was able to perform well for 90 minutes,” he added.

Pickett has been very open and transparent about her limb difference … acknowledging it publicly, but also embracing the reality of her situation.

In April — Limb Loss and Limb Difference Awareness month — Pickett spoke about it in an Instagram post, “While I know that I am confident and comfortable with showing my arm, I know there are so many people in the world who aren’t.”

She continued … “The feeling of being different and the anxiety of not fitting in is something that I have been through. Wearing sweatshirts in the dead heat of summer to hide my arm. This month is really really special, important, and should be celebrated.”

“I hope to encourage anyone who struggles with their limb difference to not be ashamed of who they are. I want to be an advocate for others like me, and for the longest time I didn’t use my platform well enough.”