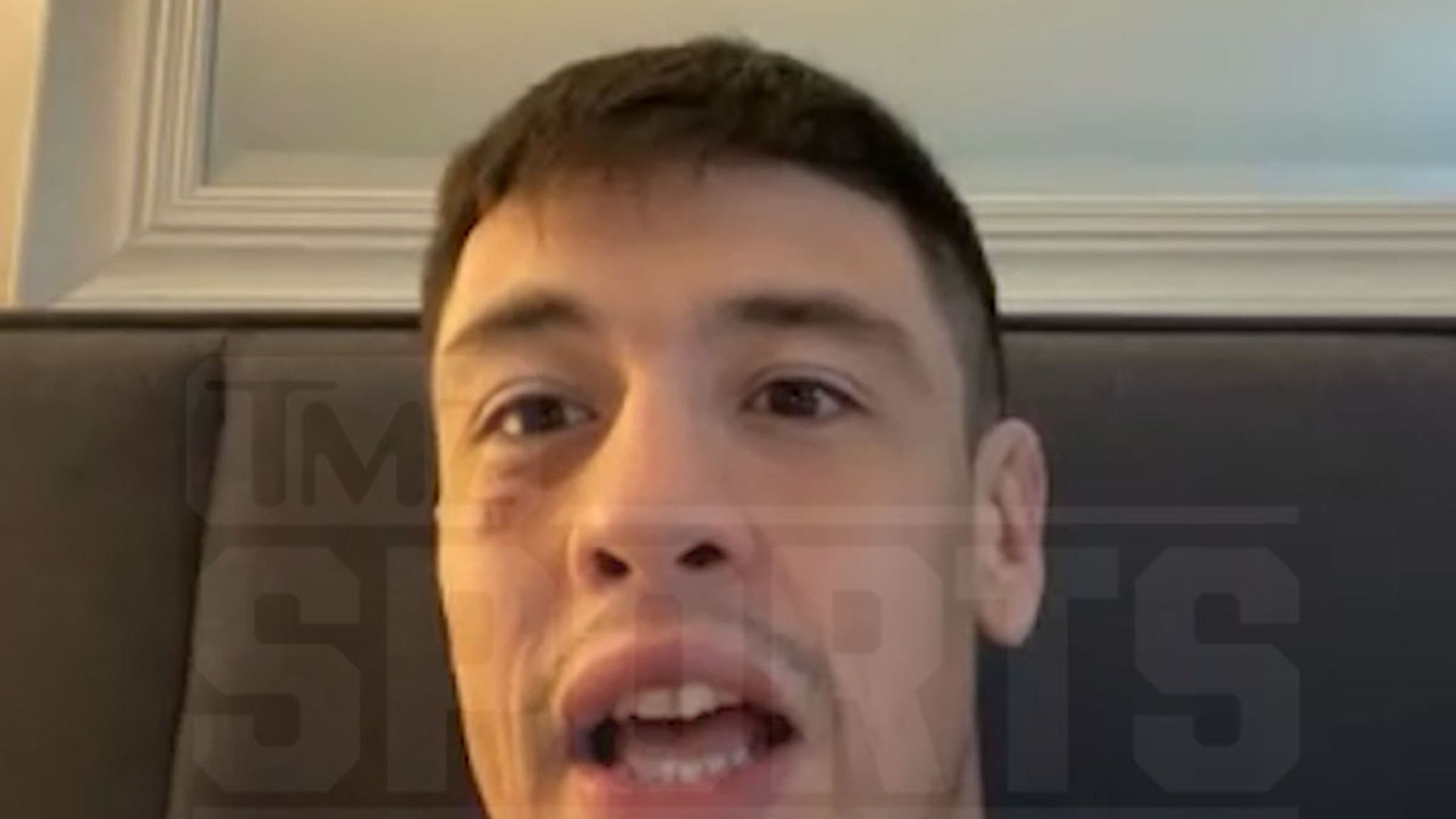 Brandon Moreno says when he defeats Kai Kara-France at UFC 277, he will be the “real flyweight champ” … despite the fact Deiveson Figueiredo says the men are fighting for a “plastic belt.”

“Man, I just wanna say this, the moment Dana White puts that belt on my body, I’m the real flyweight champion of the world,” 28-year-old Moreno recently told us.

“I don’t know nothing about interim or whatever because I’m doing everything right. I’m training every single day, I’m eating well, I’m putting all my sacrifices to get that title back. The other guy is a bunch of excuses. He don’t wanna fight and I was able and ready to fight and I’m doing that. I’m doing my job so that’s why when Dana White gives me that belt, that’s it.”

The Moreno-Kara-France fight is in fact for the interim title … but it’s clear, interim or not, Brandon believes this fight will crown the best 125-pound fighter in the world.

We talked to KK-F this week, and he straight-up said he’s fighting the better opponent.

“Brandon won that last fight [with Deiveson]. I thought he did enough, so in my eyes, I’m fighting the better guy, but you know me and Figueiredo will square up eventually. It’s something that’s inevitable. Once I get past Brandon, then we can square off against each other and unify this belt.”

Moreno and Figueiredo have previously fought three times. The first fight was a draw. The second fight, Brandon won by submission, earning him the undisputed flyweight title.

The third clash was very close. DF won by unanimous decision, but many fans (and Kai) believe the judges screwed up.

Deiveson is currently dealing with hand injuries … but it seems almost certain he will fight the winner of Brandon and Kai, and unify the 125-pound title.